Seminal Robots is the realisation of Mad Macka’s dream to record an album using the same 4 track* that Bruce Springsteen used to record Nebraska (*same model, not exact same unit). Sonically speaking the results are more than serviceable but there’s a lot less yodelling and soapboxing, more skronk and dark humour. Two full band tracks recorded at Hobo HQ head up Sides 1 and 2. 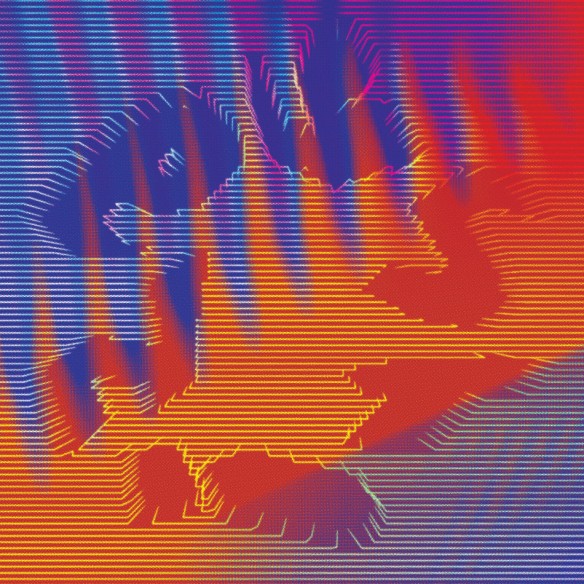 The follow-up to 2015’s self-titled album by original Brisbane rock group Eyes Ninety Glaucoma Chameleon sees them continue their approach of not giving a fuck. Letting the gut instincts of their greasy garage punk heritage and many years in the thankless game in countless outfits, Eyes Ninety’s sound continues to mutate into something that makes sense to the band and likewise anyone with a historic perspective on where this music has come from, with no interest in trying to predict or guide where it is heading.

Album launch this Friday night at Bloodhound Bar in Brisbane’s Fortitude Valley, poster below! See you there! Here’s an early album review VIA 4ZZZ FM